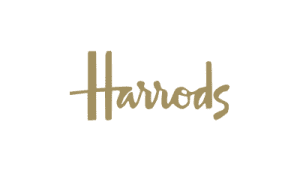 “He has a real gift for communicating with people at all levels, from the CEO down, putting people at ease and drawing out key messaging.”

“As a media trainer Martin offers a unique insight built from his experience on both sides of the media line.”

When our founder Martin Popplewell was 15 years old he was inspired to live as a castaway on an uninhabited desert island in the Pacific Ocean. He realised his dream when he was 18 years old and won a commission from the BBC to make a documentary about his adventures. On a desert island, coconut palms are the most important tree. We like to think we will be just as important to your communications strategy.

The adventure became a media sensation, with journalists flying halfway round the world to cover the story. Martin kept a video diary of his experience.

In 2001, he returned to the Pacific to make a critically acclaimed documentary. The Real Castaway reunites the two castaways on their desert island 12 years after their experience. It’s a story about adventure, growing up and the pursuit of an impossible dream.

The Sunday Times described The Real Castaway as one of THE must watch programmes over Christmas, saying it “has to be seen to be believed”.

To mark the 300th anniversary of the publication of the novel Robinson Crusoe, Martin contributed to the Radio 4 programme Great Lives. To listen, click on the image below.